You are here: Home / Healthy / The Game Changers Review 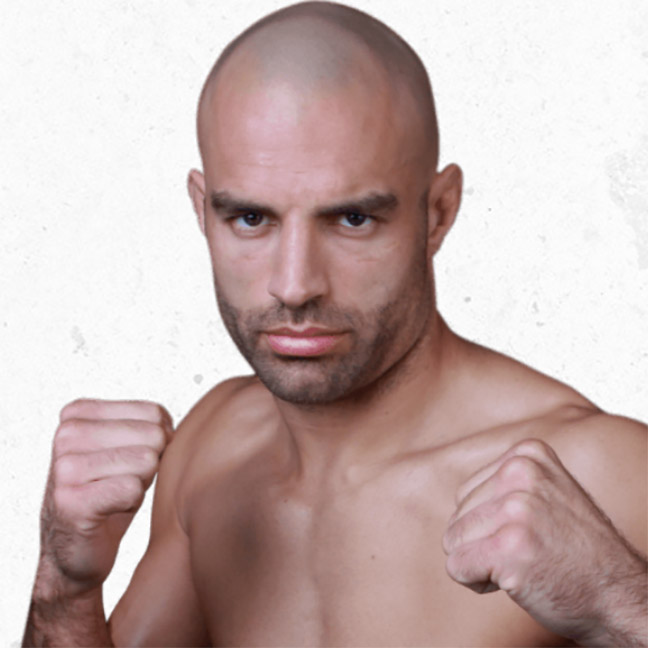 I confess, my jaw dropped more than once as I watched The Game Changers on Netflix this week. Gorgeous athletes performed feats of skill, endurance, and strength. Gripping animations made complex medical information crystal clear. Male college students snickered over an explicit anatomical model and then strapped on erection monitors in the name of science. Coaches, doctors, and rhino rescuers all had the same message: go vegan to reach your goals.

The film centers around the investigation done by James Wilks, a rugged guy who teaches no-holds-barred fighting techniques to U.S. Navy SEALS and other elite warriors. After injuring both knees, his research led him to adopt a plant-based diet like the ancient Roman gladiators!

He takes us along as he visits world-class athletes, from NBA stars to strongmen to Olympians. Director James Cameron, actors Arnold Schwarzenegger, and Jackie Chan executive produced this documentary, and it shows. Spectacular sports footage, gripping stories, and top-notch animations make this documentary as exciting as an action film.

Yet The Game Changers doesn’t skimp on science and research. It finds multiple, interesting ways to illustrate its main point:

The preponderance of scientific evidence suggests that an animal-based diet — where foods like meat, eggs and dairy are the foundation of most meals — decreases overall health, increases the risk of numerous diseases, and reduces our lifespans. Conversely, the more plants you eat, the healthier you tend to be, decreasing your risk of many major diseases while increasing the quality and length of our lives.

Just when I thought it couldn’t get any better, The Game Changers looks at the environmental impact of raising animals for food and the cruelty of hunting them for their horns and skin.

I urge you to see The Game Changers as soon as you can, whether you consider yourself an expert already in the field or you simply want to live up to your full potential. The catchy, strongly masculine vibe makes it easy to share. One young woman on Twitter wrote to say that her mother went vegan after being drawn into the story while her daughter watched it. Think about playing it during the holidays when family and visitors are bouncing around your house looking for something to do. It might be the best gift you can give them.