You are here: Home / Recipe / Core / How to Make Homemade Aquafaba from Dried Beans 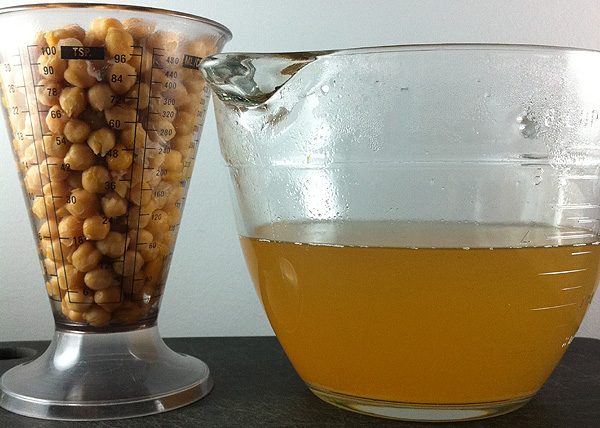 Here’s how to make homemade aquafaba from dried chickpeas or black beans, water, and salt.  There are plenty of reasons to make your own aquafaba, including that it’s cheaper, healthier, and greener. Use organic aquafaba in place of eggs and milk in many recipes.