You are here: Home / featured / Eggs, Inflation, and Flu 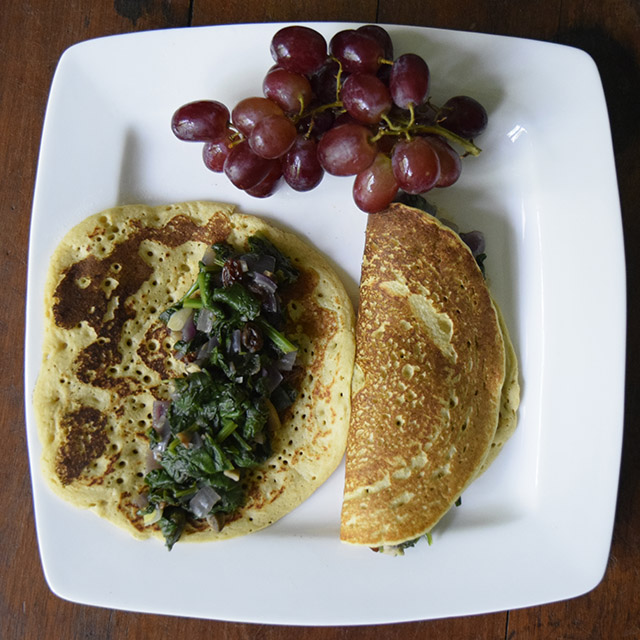 If there were ever a time to ditch chicken eggs, this is it. Egg prices are soaring because of the highly contagious Avian Flu, which has already caused farmers to kill millions of chickens this spring.

Use Aquafaba (Chickpea Broth) instead of Eggs for Baking 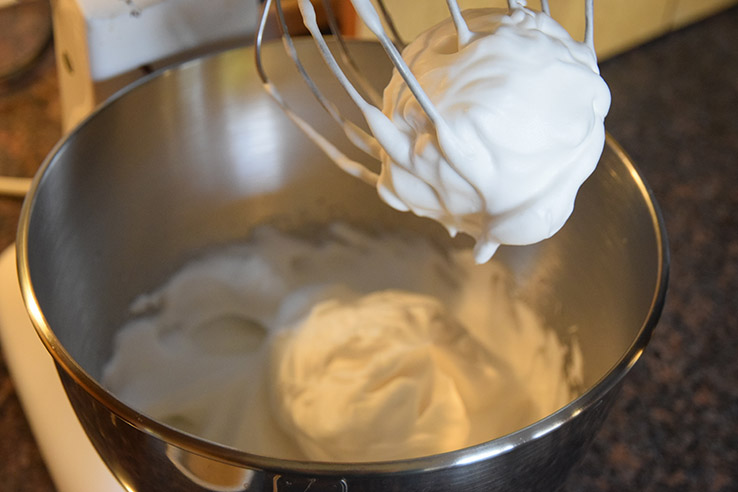 Aquafaba is essentially free. I poured it down the drain for decades! Now I know that  three tablespoons of aqufaba replaces one egg in many recipes for cakes, cookies, and breads. You can whip it like egg whites to make meringues and other fancy desserts. I even use it in place of milk in frosting, tablespoon for tablespoon.

Visit my aquafaba hub for recipes and tips. 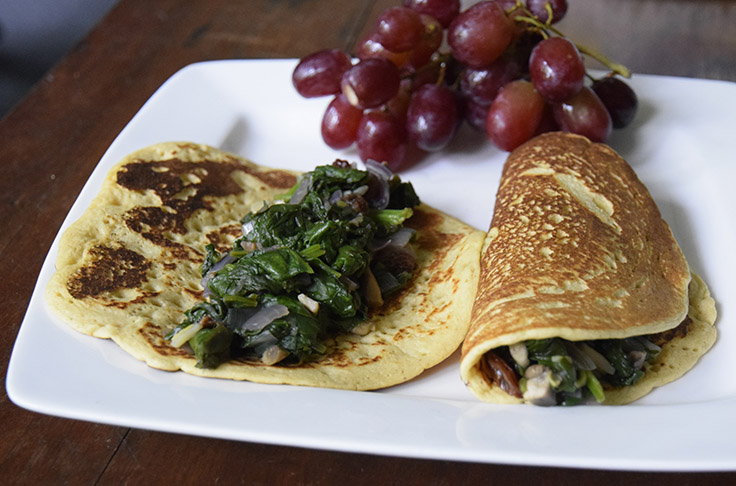 Aquafaba provides lift in baked goods, but it doesn’t scramble worth a cluck. For that, you need chickpea flour, which is often called garbanzo bean flour or besan. You can scramble it or make a delicious Nomelet (which is not an omelet). My recipe for chickpea scramble is in my book Fifty Weeks of Green.

Use Flaxseed as a Binder 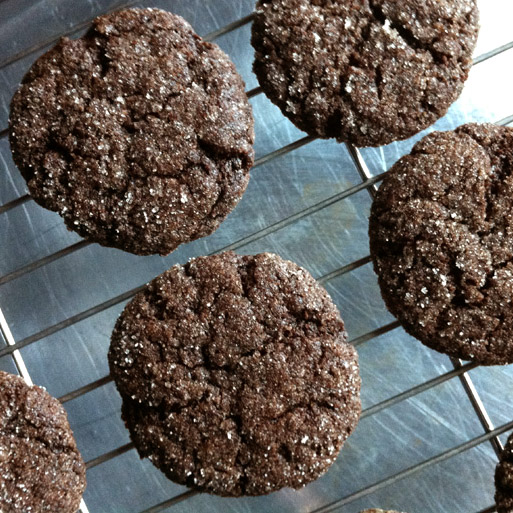 Cooked eggs also hold other ingredients together, like food glue. Fortunately, ground flaxseed does the same trick. Learn how in one of my favorite recipes: Hot Italian Cocoa Cookies.

Egg prices will bump up the cost of many prepared foods, such as cakes, cookies, bread, and salad dressings. Look to egg-free items for bargains, such as tortillas, pitas, and anything vegan.

Just Egg scrambles, well, just like chicken’s eggs. It even has the same amount of protein. Some Sundays, I splurge by having one of their toaster eggs with a bagel. These plant-based eggs are made from mung beans. They’re pricier than the other alternatives above, but still healthier and greener.

Chicken’s eggs are loaded with cholesterol and lack fiber. Plant-based food is naturally cholesterol free and rich in fiber. Factory farms provide ideal settings for the next virus that will jump from animals to humans.

The ASPCA says “All birds—meat chickens, egg-laying hens, turkeys, ducks, geese and others—are excluded from all federal animal protection laws. By sheer number, these are the animals most urgently in need of protection.”

Factory farming pollutes is a big way. “In 2019, researchers at North Carolina State University estimated that 24 million pounds of ammonia fall back onto the Eastern Shore’s land and waters after being emitted by the region’s CAFOs.” It’s a stinky mess for neighbors and dangerous for people, wildlife, and fish.

Going egg-free is a great way to save money, eat well, and make a difference.