You are here: Home / Healthy / Eat organic vegetables for a safer pregnancy 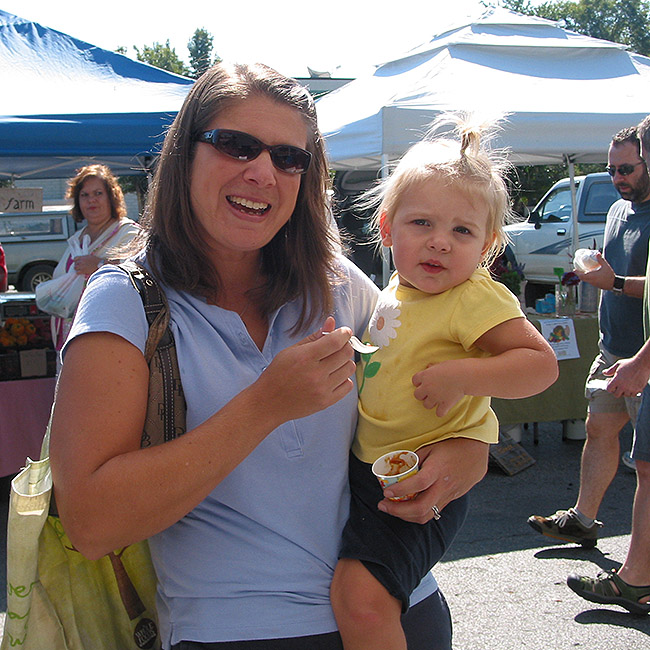 Can eating organic vegetables help you have a safer pregnancy? New research says yes! Eating organic vegetables reduces the risk of pre-eclampsia, an uncomfortable and sometimes dangerous condition. That’s the findings of a large Norwegian study involving over 28,000 women. One in twenty pregnant women suffer from pre-eclampsia (formerly called toxemia). If not treated, pre-eclampsia can lead to eclampsia, which can threaten the lives of both mother and child. Symptoms include high blood pressure and swelling.

Fortunately, you can lower your risk pre-eclampsia during your pregnancy by eating lots of organic vegetables. Rates of pre-eclampsia could drop by 23%, or nearly 1 in 4 cases.

Possible explanations for an association between pre-eclampsia and use of organic vegetables could be that organic vegetables may change the exposure to pesticides, secondary plant metabolites and/or influence the composition of the gut microbiota.

Researchers did not find a similar protective effect for organic fruit, cereals, eggs, or milk. The women who reported eating a lot of organic vegetables were more likely to be younger and to have a healthy lifestyle. They were also more likely to smoke and less likely to have a high income. (As I’ve said all along, organic food can be wildly affordable even on a tight budget.)

We need more studies on the health benefits of organic food, particularly studies that can include a more racial diversity. (The participants in the Norway study were essentially all white.) I’m particularly interested in how organic food can affect your gut microbiome, which may affect both your physical health and your behavior. Until we know more, I’ll continue to choose organic for my own health and to protect farmers and the environment from synthetic pesticides, toxic heavy metals, and GMOs. For more information, see my page on Why Cook Organic Food?