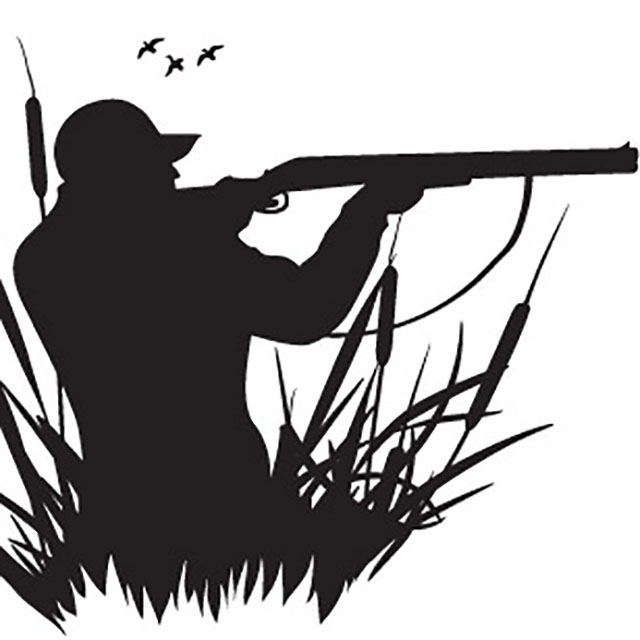 Voters in North Carolina will get a chance to radically shift the balance of power in the state when they vote this fall. I urge you to vote against all six amendments to the constitution, including one that enshrines hunting and fishing as the preferred means of managing and controlling wildlife. I went to an excellent forum on the amendments this week, where I was alarmed to learn that they are not needed, were created without a transparent and open process, and provide giant back-doors for abuse. The legislature is even talking about impeaching sitting judges who don’t toe the line!

The hunting and fishing amendment is vague and doesn’t address the needs of the future. It could literally mean that the only way a park ranger could deal with a wounded or dangerous animal would be to call in a hunter. I’ve read speculation that it is also an attempt to shut down future environmental laws.

The hunting and fishing amendment is also intended to bring out the Republican base to vote for all the amendments, including one that will require voter ID without specifying what sort of ID would be allowed. One of the constitutional scholars at the forum said it could mean that only members of a Rockingham country club could vote. I’d extend that to say that they could also implement the change so only members of a Rockingham hunting club can vote. Historically, voter-ID requirements suppress the votes of women, people of color, and the elderly.

Constitutional amendment protecting the right of the people to hunt, fish, and harvest wildlife.

Text of the Change

The right of the people to hunt, fish, and harvest wildlife is a valued part of the State’s heritage and shall be forever preserved for the public good. The people have a right, including the right to use traditional methods, to hunt, fish, and harvest wildlife, subject only to laws enacted by the General Assembly and rules adopted pursuant to authority granted by the General Assembly to (i) promote wildlife conservation and management and (ii) preserve the future of hunting and fishing. Public hunting and fishing shall be a preferred means of managing and controlling wildlife. Nothing herein shall be construed to modify any provision of law relating to trespass, property rights, or eminent domain.[2]

[Updates: here’s a link to the livestream for the forum I went to. Thanks to Rep. Cynthia Ball for organizing it. Also here’s more on the worst four amendments from a legislative power-grab point of view and more on all six amendments. Remember: nix all six! All five living governors have joined together to fight this, Democrat and Republican.]

Every day, we can make the world greener and kinder through our food choices. In the next few months, we have critical opportunities to vote for a greener, kinder, and more just planet. Please make sure to vote, no matter where you live.